The Los Angeles County Museum of Art (LACMA), located next to the La Brea Tar Pits, has a wide range of exhibits that include Egyptian, Greek and Roman archaeological artefacts, European paintings, an extensive collection of Latin American art and much more.

Established as an independent museum in 1961, the LACMA was born as part of the Los Angeles Museum of History, Science and Art. In 1965 the museum moved and became independent to begin its large-scale expansion.

During the 1980s, the museum received millions of dollars in private donations, which boosted both the growth of its facilities as well as its remarkable collections.

This enormous museum has eight hectares of land, on which there are seven buildings with different galleries displaying over 100,000 objects from all around the world, offering visitors the chance to walk through the history of art in all its forms.

The LACMA has incredibly extensive and varied collections that include pieces of  Korean, African and Egyptian art, as well as Greek ceramics, European paintings, modern art, European sculptures, and much more. Here are some of the most popular collections:

The Los Angeles County Museum of Art categorises its exhibits into different periods and themes, making it an ideal choice for all tastes that attracts nearly one million visitors every year. 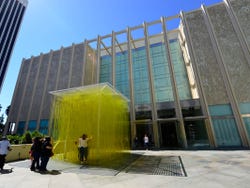 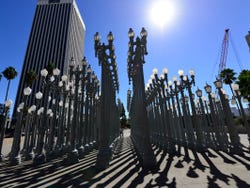 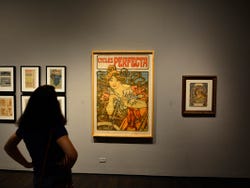 Exhibit in the Museum of Contemporary Art 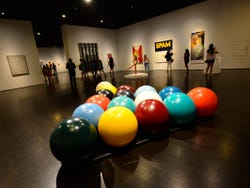 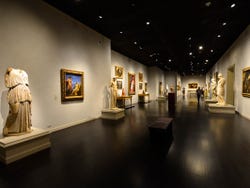 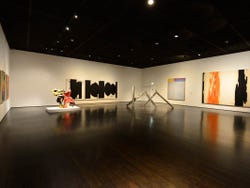 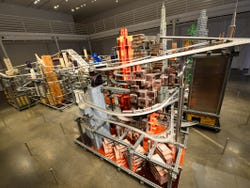