This street, formerly known as Prospect Avenue, changed its name when Hollywood joined the city. In 1958 the Walk of Fame was created, and in 1960 the first of what would later become a long line of stars was placed on the floor.

During the 1980s the street acquired a bad reputation due to increasing crime and prostitution in the area. After the construction of the Hollywood and Highland Mall and the Dolby Theatre, the area was rehabilitated to become one of the main tourist centres in the city.

Hollywood Boulevard brings together some of the city's main points of interest, including the TCL Chinese Theatre, the Walk of Fame and the Dolby Theatre, as well as other places such as the fascinating Ripley's Believe Ir or Not! Museum and Madame Tussauds Wax Museum. 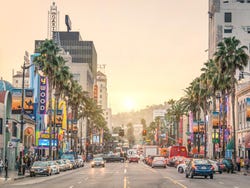 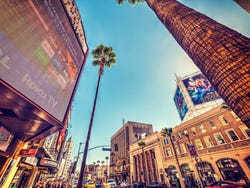 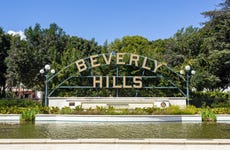