Disney Adventure Park is the smaller and newer of the two Disneyland California parks. It opened its doors in 2001, to great fanfare, and although it doesn't have as many visitors as Disneyland Park, it still has plenty to offer its thrill-seeking visitors.

If you're planning to spend several days visiting Disneyland California, we recommend spending at least one at the Disney Adventure Park. Although it's smaller than the other two parks, often groups of friends and families with older children prefer this park. Adrenaline plus Disney, what's not to like?! 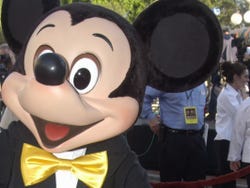 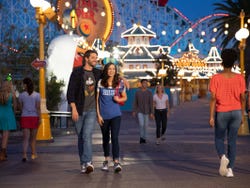 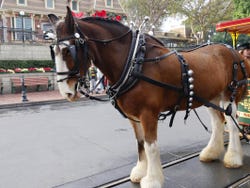 Disneyland Park How to Get There