In 1987 Walt Disney's widow decided to donate 50 million dollars to the construction of a philharmonic hall that would become a landmark in the world of music, art and culture.

Over 70 international artists submitted their projects to the architectural competition, which was won by the legendary work of Frank Gehry, who proposed an experimental metallic design for the building's exterior and a shoebox design for the interior, mirroring that of the Boston Symphony Hall.

The Walt Disney Concert Hall is an authentic work of art, and even if you don't attend any of the events held there, it's an incredible building to see in real life and you can also take advantage of being in the area to see The Broad or the Museum of Contemporary Art. 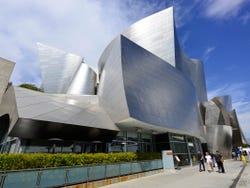 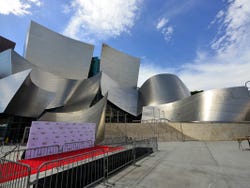 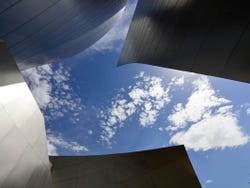 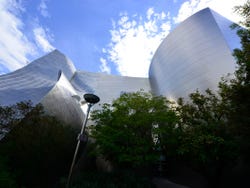 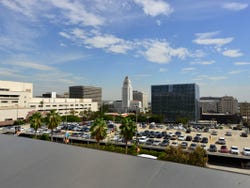