Climb aboard the RMS Queen Mary and discover its fascinating history. Did you know some say it's haunted? 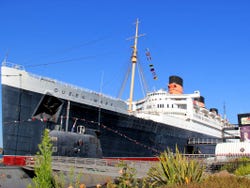 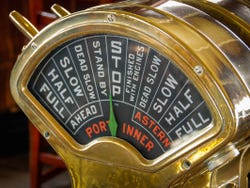 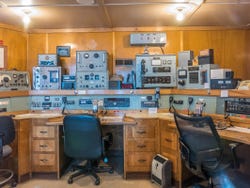 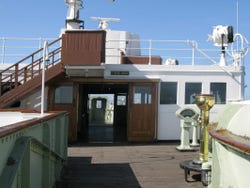 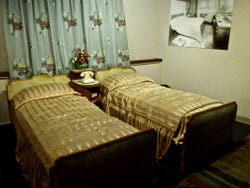 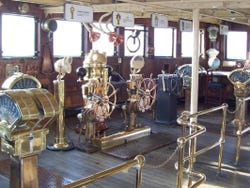 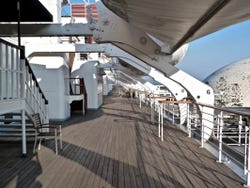 The RMS Queen Mary is an ocean liner that first sailed in 1936. It was originally used for passenger transport between the UK and the US, but following the outbreak of World War II, it began to be used to transport troops. Because of its incredible speed and power that made it capable of escaping German submarines, even Hitler offered a reward to whoever managed to bring the ship down.

Did you know that the Queen Mary is on the list of the 10 most haunted places in America? During your visit, you can go on an interactive ghost tour that will make your hair stand on end. You can also see the 4D Queen Mary Theater where you can watch a documentary that will tell you all about the history of the ship.

The RMS Queen Mary is open every day of the week from 10 am to 6 pm. Last entry is at 4:30 pm, as visits last an hour and a half on average.

Ticket to the RMS Queen Mary.

Entry to the 4D Theater.

Most areas are accessible.

US$ 32
No hidden fees or surcharges
Book

Non refundable. You may not cancel this activity.